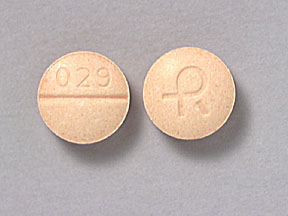 Alprazolam is a benzodiazepine (ben-zoe-dye-AZE-eh-peen). It affects chemicals in the brain that may be unbalanced in people with anxiety. Alprazolam is used to treat anxiety disorders, panic disorders, and anxiety caused by depression. Alprazolam may also be used for purposes not listed in this medication guide. You should not use alprazolam if you have narrow-angle glaucoma, if you also take Itraconazole or Ketoconazole, or if you are allergic to alprazolam or similar medicines (Valium, Ativan, Tranxene, and others). Learn more

How much is my Alprazolam co-pay with Medicare?

Ways to Save on Alprazolam

Here are some ways that may lower the cost of your alprazolam prescription.

Along with its needed effects, alprazolam may cause some unwanted effects. Although not all of these side effects may occur, if they do occur they may need medical attention.

Check with your doctor immediately if any of the following side effects occur while taking alprazolam: