How Long Does It Take for Prozac to Work?

Prozac is one of the most well-known and popular antidepressants on the market and is the preferred prescription drug treatment for millions of Americans suffering from common mental health conditions like depression and anxiety.

If you’re wondering how long it takes for Prozac to work, you’re not alone.

Prozac is a brand name prescription drug that is also sold under the generic name fluoxetine.

Prozac was the first medication in a class of drugs known as selective serotonin reuptake inhibitors (SSRIs) to be approved for use by the U.S. Food and Drug Administration (FDA). 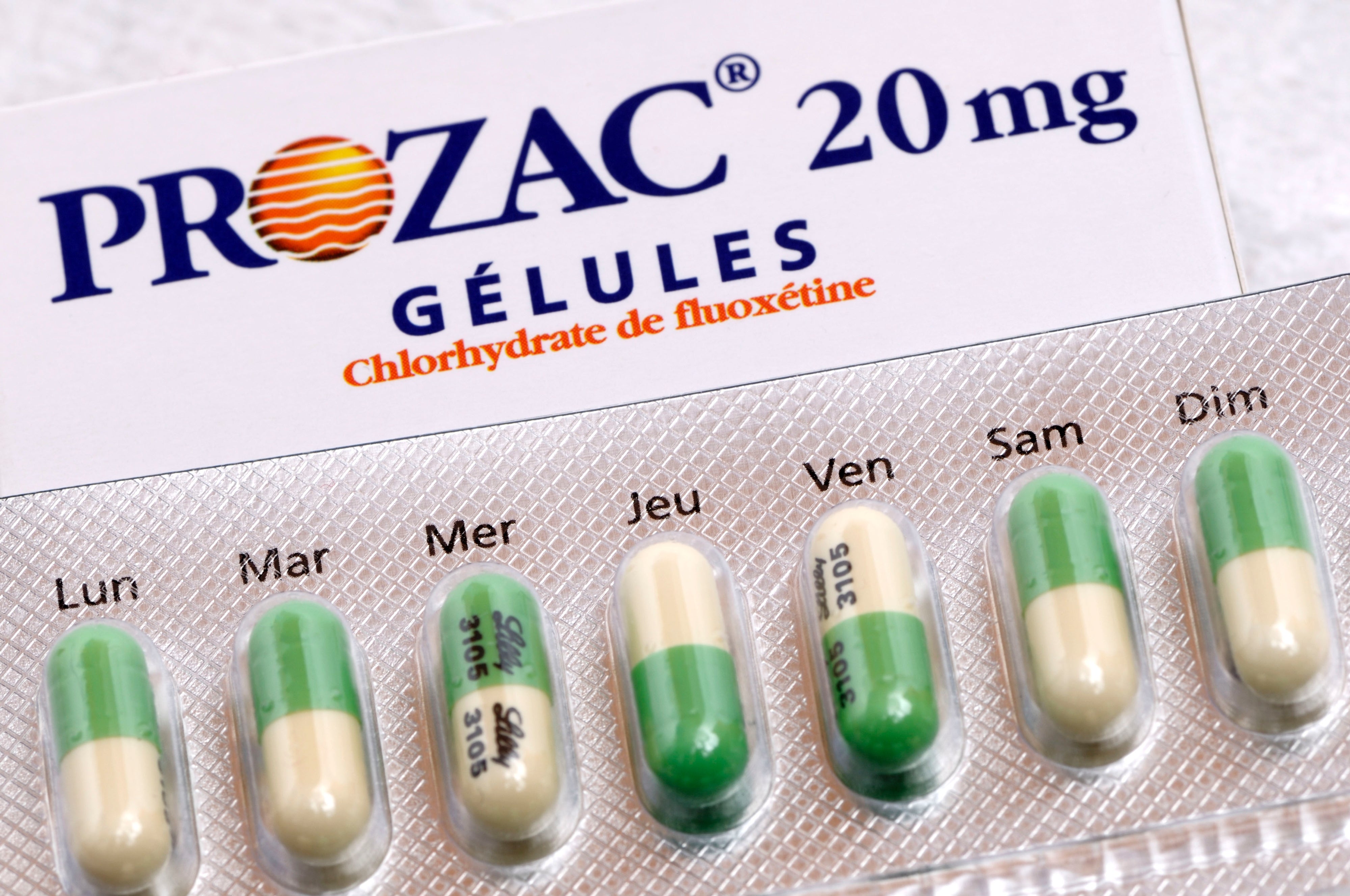 Commonly used for the treatment of depression, anxiety, and other mental health disorders, SSRIs are among the most popular medications in the United States. Other SSRIs include sertraline (Zoloft), citalopram (Celexa), and paroxetine (Paxil).

Prozac was first approved to treat clinical depression in 1986, but since then, it has been approved for the treatment of many other mental health conditions, including major depressive disorder (MDD), a type of anxiety disorder known as panic disorder, obsessive compulsive disorder (OCD), bipolar disorder, bulimia nervosa, and premenstrual dysphoric disorder (PMDD).

How does Prozac work?

Prozac is an antidepressant that is classified as a selective serotonin reuptake inhibitor (SSRI). SSRIs are thought to treat depression by reducing the ability of neurons in the brain to absorb serotonin, which is a type of neurotransmitter.

Serotonin acts as a type of chemical messenger in the brain, sending messages back and forth between the brain cells.

When Prozac blocks the absorption of serotonin, it increases the amount of communication between the brain cells, which is thought to help improve and stabilize mood.

The drug is also known to active neurons in the portion of the brain that helps to form memories, known as the hippocampus.

When taking Prozac, patients can experience physical and mental changes that include a lifted mood, increased energy levels, improvement to sleep and appetite patterns, and regained interest in activities that they once enjoyed.

How long does it take for Prozac to work?

SSRIs like Prozac take time to adjust the levels of serotonin in the brain and reduce symptoms of depression. While many patients hope to experience relief from their symptoms immediately, Prozac is a long term antidepressant that needs time to work.

Prozac often begins to improve physical symptoms of depression like irregular sleep, appetite, or energy levels, first, sometimes in as little as one to two weeks.

If you are taking Prozac and notice improvements in your physical symptoms quickly, that’s a good sign that the medication is working as it should.

Prozac takes longer to make the changes to your brain chemistry that are required to improve symptoms of depression and anxiety, so most people will need four to six weeks to experience the full effects of the medication.

Some mood symptoms, such as depressed mood and a lack of interest in activities you used to enjoy, may take as much as six weeks or more before improvement is noticed.

What are some common side effects of Prozac?

Prozac causes side effects that generally fall into two categories: common and rare/serious.

Common side effects associated with Prozac include:

Rare but serious side effects associated with Prozac include:

Treatment Options for Depression, Anxiety, and Other Mental Health Ailments

Prozac is a long-term antidepressant medication that needs time to reach its full effectiveness.

The medication begins to improve physical symptoms of depression and other mental health conditions in as little as one to two weeks after treatment begins, but mood symptoms such as feelings of sadness and loss of interest in activities that you used to enjoy may take significantly longer to resolve.

You should always seek medical advice from a health professional before stopping antidepressants such as Prozac to avoid withdrawal symptoms.

Even a low dose of Prozac can lead to possible withdrawals. Prozac can be used while breastfeeding, even though it does pass into breast milk.

Speak to your healthcare provider to determine whether Prozac is right for you.

Prozac may have negative interactions with certain drugs like monoamine oxidase inhibitors (MAOIs), and it can cause allergic reactions in some patients. Patients should allow four to six weeks for the medication to reach its full effectiveness.

View Printer Friendly Version
Tweet
6 out of 6 found this helpful.